There are 4 major ligaments in the knee, as shown in the model below.

Ligaments are elastic bands of tissue that connect bones to each other and provide stability and strength to the joint. The four main ligaments in the knee connect the femur (thighbone) to the tibia (shin bone), and include the following:

Anterior Cruciate Ligament (ACL): The ACL is located in the center of the knee and controls rotation and forward movement of the tibia (shin bone).

Posterior Cruciate Ligament (PCL): The PCL is located in the back of the knee and controls backward movement of the tibia (shin bone).

Medial Collateral Ligament (MCL): The MCL is the ligament that gives stability to the inner knee.

Lateral collateral Ligament (LCL): The LCL is the ligament that gives stability to the outer knee.

Symptoms of ligament injuries pay include the knee buckling or a 'popping' sound, causing pain and swelling. However, it is important to note that these injuries may resemble other conditions or medical problems. Always consult your doctor before a diagnosis. 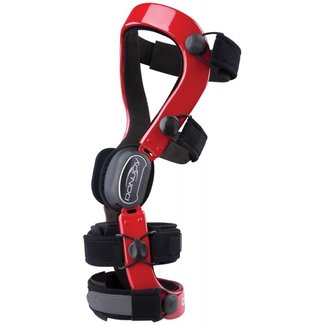 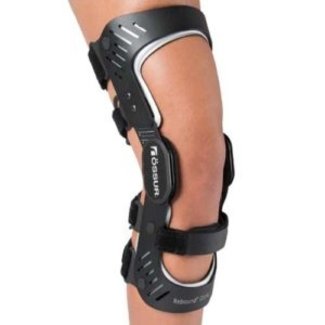 Ossur Rebound Dual knee brace made with an aluminum frame 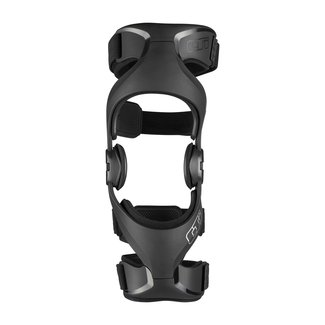 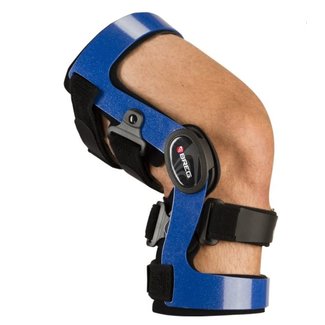 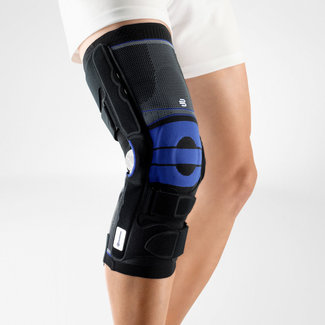 The Bauerfeind SofTec Genu is a multifunctional orthosis for stabilization of th..
C$1,400.00 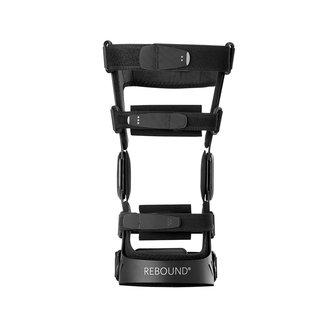 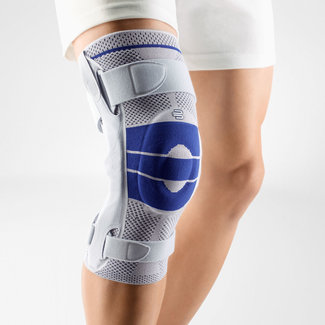 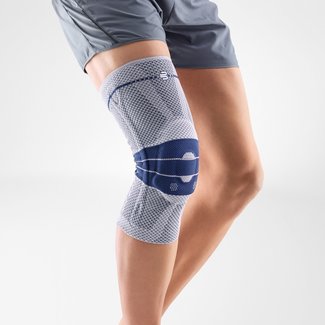 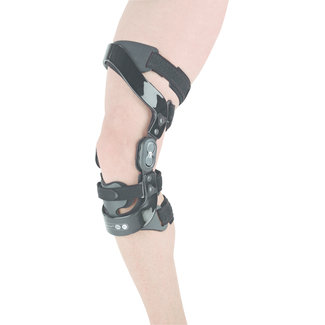 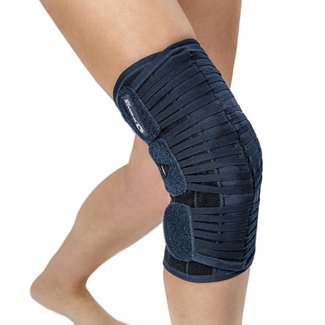 Traumatic pathologies: instability of the patella, sub-dislocations of the patel..
C$221.35

Stay up to date with our latest offers

By creating an account with our store, you will be able to move through the checkout process faster, store multiple addresses, view and track your orders in your account, and more.

You have no items in your shopping cart